My road, the seasons. My road is driven by the seasons, finding and working with what nature provides. An ever  changing harvest from both the land and the sea. Always changing yet defining of place. The seasons are my road, what’s your road?

How would you describe the path that led to the place you find yourself today? Can you share with us your road?

Although independently driven in the later years, my journey with food started at home with family.
Food was central to our life. Mum liked to fish, and Dad was a sea captain, so like many Northland families with a close affinity to the ocean, freshly caught seafood featured prominently.
It’s fair to say, any occasion was an excuse to eat well, and we did. It is a way of life that gets into your blood.
As a young fellah washing dishes in restaurants, I viewed the chefs as ‘cool’ and aspired to be like them. After a short period in Auckland, I relocated to California.
At 23, California was great - too good really.
The lifestyle suited me well. Earning a comfortable living as a young executive chef at the beautiful La Valencia Hotel in La Jolla, my world seemed sorted.
In hindsight, success came too quickly. A typical youngster, I thought I knew everything – not so in reality.
My first big bump in the road was the realisation that to achieve my aspirations, I needed to train under the great chefs of Europe.
Leaving California – and my girlfriend - was hard. Yet, looking back, it was the start of the real road to whatever "here" is.
A connection via a friend led to an unpaid position with the three Michelin starred, Restaurante Martín Berasategui, in the Basque Country, Spain.
Professionally, it was a life-changing experience, but more than that.
I became hugely influenced by the Spanish relationship with food. It is central to the Spanish culture in a way we don’t fully comprehend in New Zealand. The simplicity of the process, the use of fire, the depth of history in the dishes; Spanish people understand the story of food.
On from Spain, I travelled through Italy and France, and eventually secured a role at Copenhagen’s Noma, in 2010. It was a huge honour to enter that kitchen and work with the Noma team.
During this period Noma was acknowledged as the number one restaurant in the world by Restaurant magazine – a title it held in 2010, 2011, 2012 and 2014. In my road, Noma is a standout.
At Noma, my affinity for foraging and respect for the seasonality of food gained professional meaning.
I’m proud of the way we embrace foraging at Amisfeild and am delighted our patrons receive it so well.

Can you talk about the challenges of your food journey?

PWell, food is an all-consuming path for those who wish to follow it to the top. The hours and the focus take a toll. I’m in a better place today – more grounded.
Without the challenges, it’s difficult to discover who you are. I believe the rough sections of the road are part of the journey we all need to take to get to where we are going.

How do you refocus?

I’m an avid hunter; you could refer to it as my 'man yoga'.
Mostly, it’s about game birds – pheasants, partridge and quail. Sometimes I’ll head further into the hills chasing deer.

Do you cook at home? What’s your go-to dish for entertaining friends?

Mexican stuffed tacos! With reference to my time in California and Mexico, it’s rare to find what I like in Mexican food, locally.
If you want a pro tip for Mexican food, pay attention to the balance of acid, salt and chilly!

Vaughan Mabee is the winner of the 2019 Cuisine Good Food Awards, ‘Chef of the Year’ - 2019
The renowned Central Otago winery and bistro, Amisfield, is located on the shores of Lake Hayes, a short 12-minute drive from Queenstown Airport. Under Vaughan’s culinary leadership, Amisfield carries the coveted Three Hats award, the only current South Island restaurant to boast the accolade.
Learn more about Amisfield at www.amisfield.co.nz 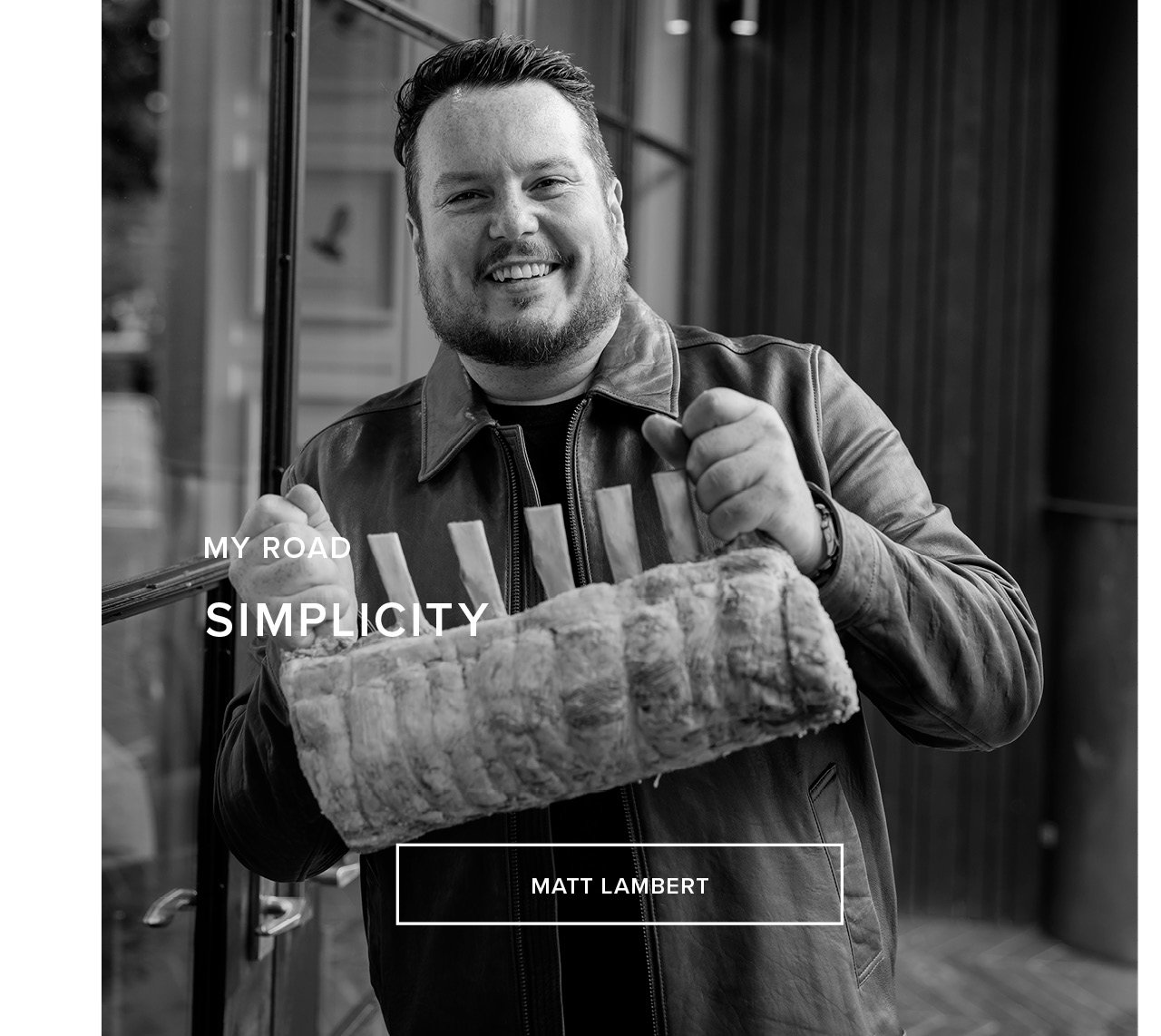