My road is music, I hear it and I feel it. I’m driven to create it. It inspires me and it keeps me awake at night.
That’s my road, what’s your road?

Tell us about your musical journey. How would you describe the road that led to the place you find yourself today?

I’ve always loved music; ‘obsessed by it’, is an apt description of music’s meaning in my life.

I was the two-year-old dancing at Mum’s aerobics class, the four-year-old playing piano, the young teenager committed to the challenge of classical music lessons.

At thirteen, I was grateful to trade an Optimist sailing dinghy to fund a Korg synthesizer. The subsequent discovery of music’s ‘fun’ side would eventually see my now eighteen-year-old self in London, demo CD in hand.

Six years exploring the diverse opportunities the London music scene offers possibly laid the foundation for the broad portfolio of work we contribute to today. Still, at times the road forward did not seem clear.

The completion of a political science degree in conjunction with the production of a first album reinforced music as the centre of my universe.

A turning point came around 17-years ago, in yet another band with a phenomenally talented guitarist, Tom Fox.

In what we aptly describe as a lucky chance, the documentary maker Animal Planet commissioned us to work on a project called Dark Days in Monkey City. I discovered a wonderful new world: getting paid to compose music!

Tom remains my business partner, and The Sound Room is good to us, facilitating opportunities to work with international clients across many musical forms, from television to album production and most things in between.

Which of your own beliefs or opinions have you had to challenge on your journey?

Music is a hard road to travel. It's an unrelentingly tough, incredibly competitive and at time disheartening industry in which to make a living.

I’ve walked away more than a few times, thankfully always to return.

What advice would you give your younger self at the start of your journey?

Perseverance is as important as ability. Even with three jobs on the table, be sure to focus another five ahead.

For most musicians, success is the result of a cumulative effort. It builds over time.

How has your chosen road of music changed?

As with most creative industries, the modern connected landscape transformed the music industry.

Less than ten years ago, the model The Music Room operates would have been virtually impossible. High-speed global internet allows us to collaborate in real-time with studios and ad agencies all around the world, simultaneously.

The barriers of distance faced by New Zealanders less than half a generation ago are substantially reduced.

Are there elements of the journey that especially motivate you? What lights your fire?

Yes, certainly! Tom and I are proud and grateful to provide a viable outlet for some exceptional local talent.

What we are striving to build is a sustainable platform to support the creative work of talented New Zealand musicians.

And we are getting there. I like to think we are an overnight success, 17-years in the making. Well, it is more like 30-years!

Marshall Smith is an award-winning singer/songwriter/composer and MD at The Sound Room music composition & production studios in Auckland.
The Sound Room’s work is diverse, including film, documentary, tv series, advertising, gaming, theatre and album production around the globe, including Rodd & Gun’’s most recent AW19 campaign featuring ‘Longships’.
Learn more about The Sound Room at www.thesoundroom.co.nz 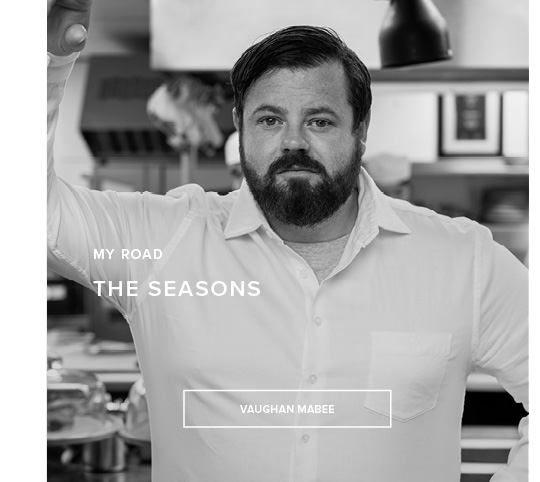